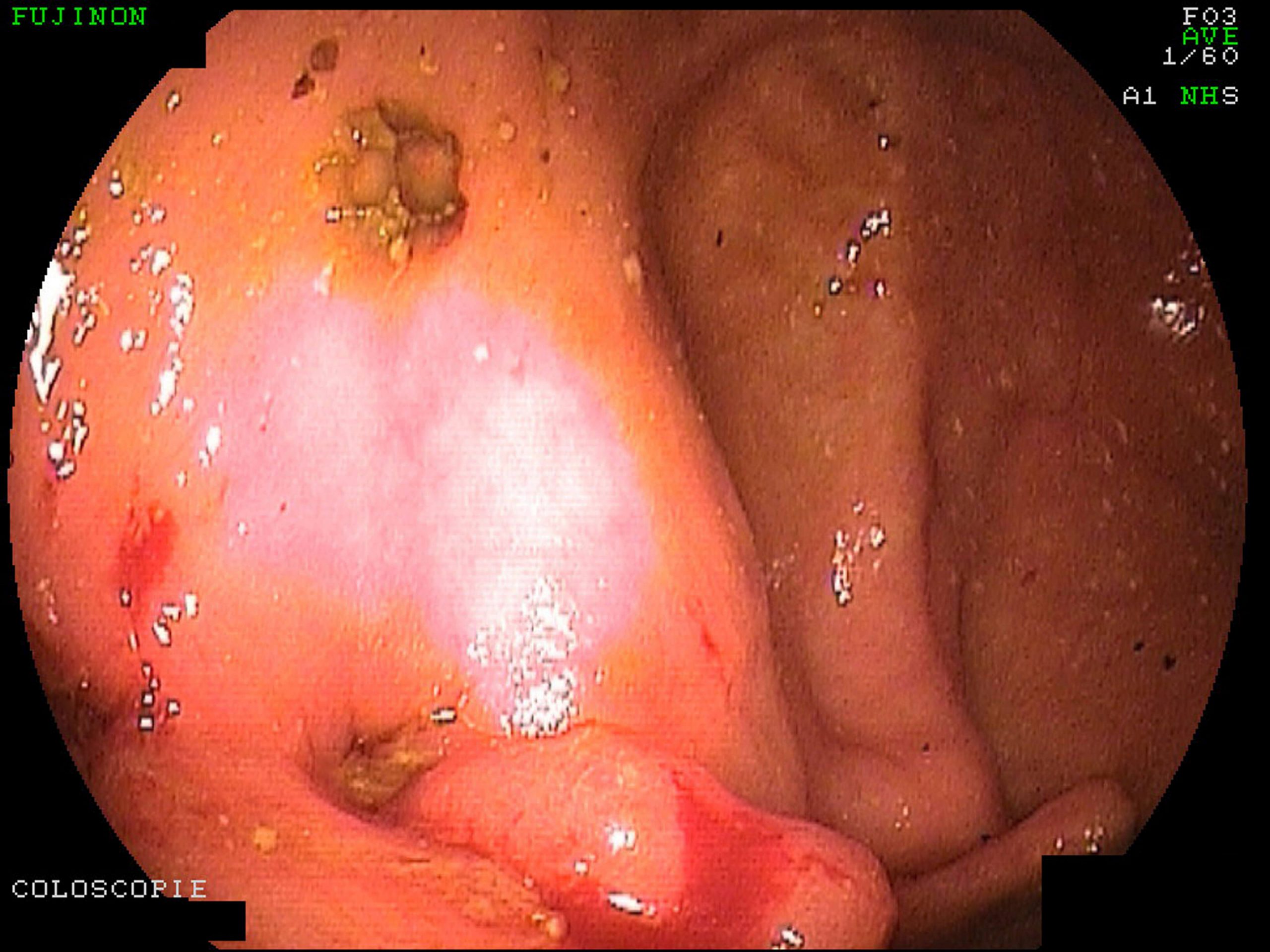 but it most commonly affects the lower part of the small intestine. Unfortunately, CD can be difficult to diagnose as symptoms can be attributed to many other conditions. CD and a related disease, ulcerative colitis, have similar symptoms and both are classified as inflammatory bowel diseases. However, ulcerative colitis is limited to the colon (or large intestine).

While Crohn’s disease can occur at any age, most people are diagnosed between the ages of 15 and 35. CD can also occur in young children and people who are 70 years of age or older. Crohn’s disease is a chronic (ongoing) condition. Some people with CD go for years without symptoms, while others may have flare-ups that are more frequent.

Signs and symptoms of Crohn’s disease may include: 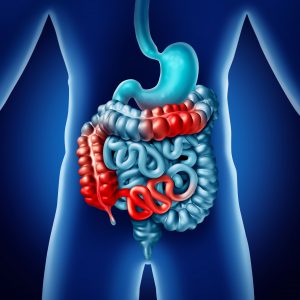 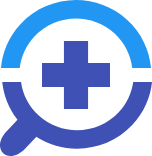 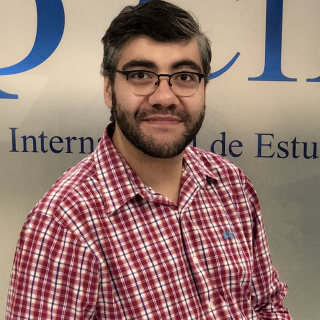 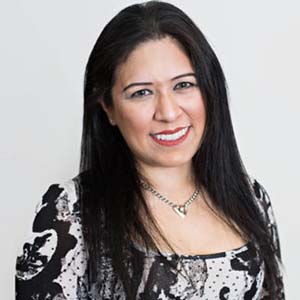 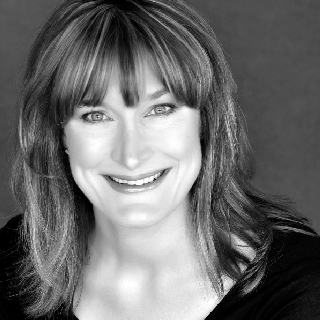 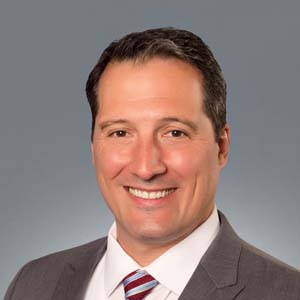 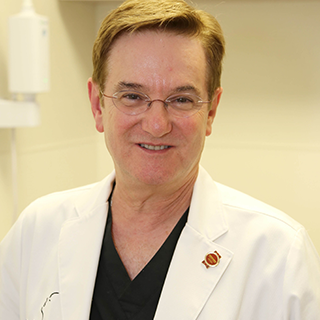 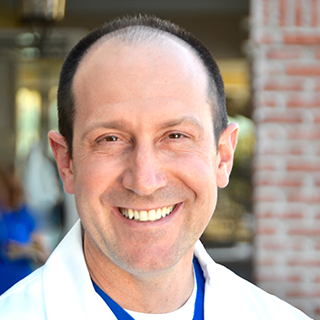 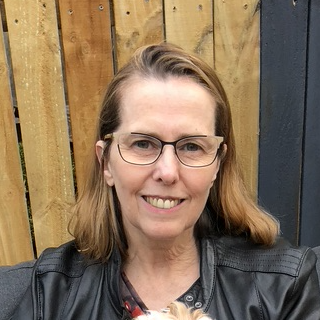 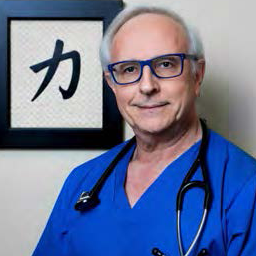 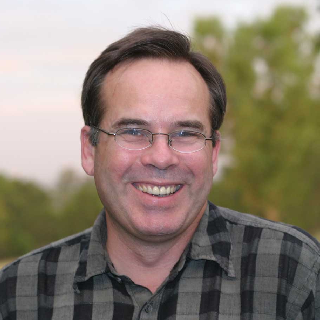 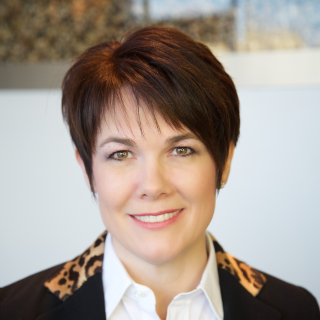 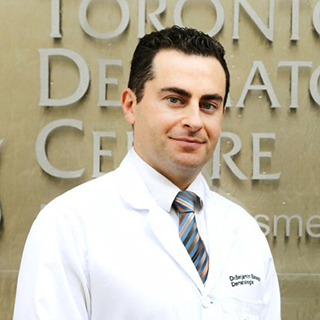